As it had promised a few weeks back, Canon has released a firmware update (version 1.1.0) for its 1D X Mark III DSLR camera that addresses the lock-up issue we first reported on in early March. In addition to the lock-up issue, the update addresses a few other ‘enhancements and fixes.’

First and foremost, firmware version 1.1.0 corrects a problem that would cause the camera to lock up when the electronic level is set to ‘Show’ in the viewfinder display and the shutter or AF-ON button is pressed. 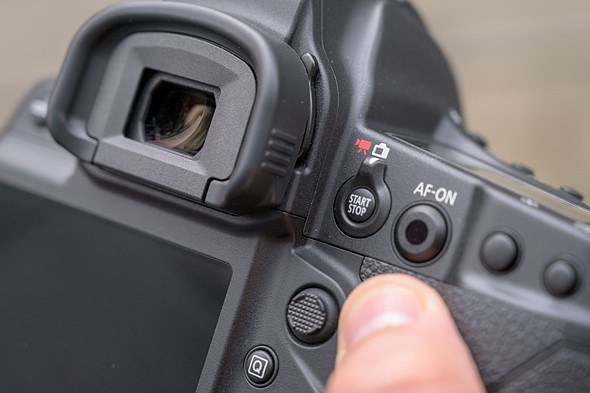 The update, which was released on March 31 and only recently brought to our attention, also fixes an issue where the ‘Custom Shooting Mode’ settings could change when the shooting mode is switched and adds the option for a 23.98p frame rate option. Canon has also improved the communication speed when connected via wired LAN, added a ‘Browser Remote’ function and added the ability to transfer only images that are protected.

You can find the firmware update, available to download on both macOS and Windows computers, on Canon Europe’s 1D X Mark III support page.