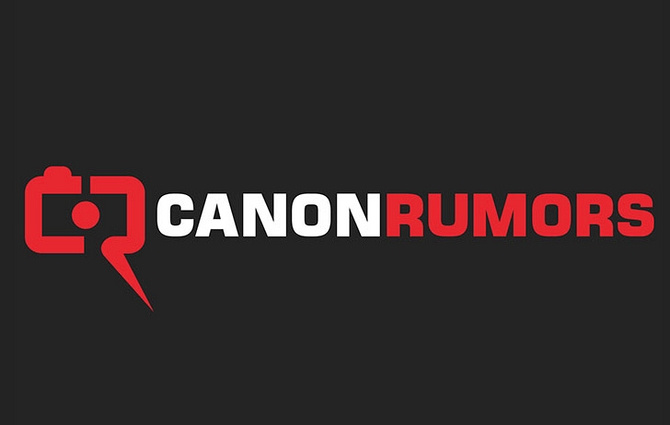 The rumor mill has been quiet for a little while now, well until yesterday. A good source has laid out the camera body plans for Canon in 2021.

This has been long rumored, we were talking about it even before the EOS R5 hit the scene. Canon will release an RF mount body with at least twice the megapixels of the EOS R5. I was told that the new sensor will “utilize new technologies for Canon”.

This is another long-rumored camera, and news of it has picked up steam over the last couple of months. The source claims that the new APS-C RF mount camera will be “directly aimed at sports, wildlife and videography”.

The first body would be the most affordable full-frame camera Canon has ever made, so it sounds like it’ll come in under what the EOS RP launched at.

The second camera will slot in between the EOS RP replacement and the EOS R6. While pricing is obviously not known yet, I could see these bodies priced at $899 and $1499 respectively.

The timeline for an announcement is unknown. The source did say that these cameras could be delayed due to continued manufacturing challenges in Japan.

The camera everyone is waiting for will show its face in 2021, whether or not you’ll be able to actually buy one this year is not known. I have been told by the same source that the “EOS R1” will be shown off ahead of the Tokyo Olympics this summer.

Canon will likely announce the EOS C50 in the first half of 2021, it was apparently scheduled to be released in late 2020, but that obviously didn’t happen.

The rumors point to the EOS C50 being a box camera design.

While I have reported on this body in the past, however, the source doesn’t have any knowledge about this camera.

Canon recently teased a new 8K camera, so an announcement can be expected soon. There have been some rumors of two 8K cameras coming in 2021, but that hasn’t been confirmed.

Eight new cameras in a single calendar year does seem like a lot, especially with the current manufacturing issues hampering the industry. If I had to guess, a few of these cameras will fall into next year, but we could see announcements in 2021.

This post was originally published by Canon Rumors - March 3, 2021