Canon RF 135mm F1.4L USM lens has been on our rumored roadmap for quite some time, and patents for such lenses have also been filed. However, it seems that the F1.8 version will be released. 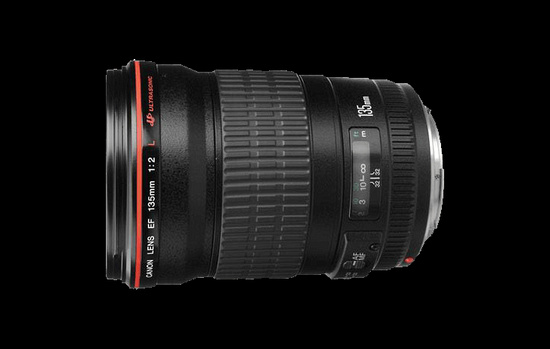 We haven’t heard anything about the RF 35mm F1.2 L USM, which has had a lot of rumors. We are actively working to get new information.

More to come on this lens!

This post was originally published by - CanonRumors / Friday, June 24th, 2022