Update: Canon supply struggles continue, as a source says the Canon EOS R1 will not arrive until the second half of 2023!

Those eagerly awaiting the release of Canon's latest flagship camera could still have a long wait in front of them, as a new rumor indicates that the Canon EOS R1 will not materialize until the second half of 2023. 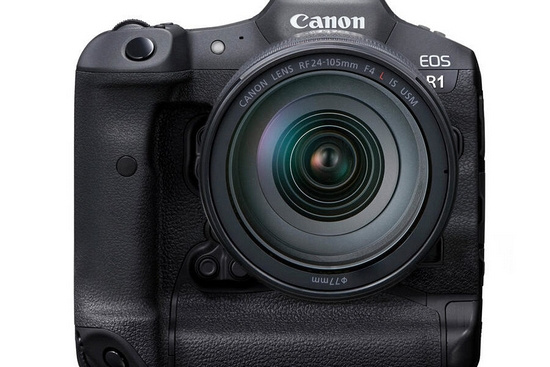 However, that expansion doesn't look set to happen for at least another year, according to website Canon Rumors. The site reports(opens in new tab) that a retailer was told the R1 would not be arriving anytime soon, and would expect it in the second half of 2023.

The manufacturer's unconfirmed but inevitable 1-series mirrorless camera will follow in the footsteps – and have to be wary of cannibalizing sales – of the Canon EOS R3(opens in new tab). However, with both the Sony A1(opens in new tab) and the new Nikon Z9(opens in new tab) out-speccing the R3 in numerous areas, the industry is now waiting, and wanting to see what the R1 will do.

We originally reported(opens in new tab) that the Canon EOS R1 could set a new pro resolution record, thanks to rumored specs including an 85MP global shutter sensor, capable of continuous 20fps bursts at the full 85MP resolution and a crazy 40fps when cropped to 21MP.

In addition, the Canon EOS R1 will apparently possess Quad Pixel AF, an in-body image stabilization (IBIS) system capable of up to 9 stops of compensation, along with 15.5 stops of dynamic range with a maximum ISO sensitivity of 1.6 million!

All these spec are yet to be confirmed by any Canon official, but where there is smoke, there's fire and tough some of this spec list might not make it, it does get us all thinking of what the specs could be or what we would like to see on this new flagship Canon EOS camera.

This post was originally published by usa.canon.com - June 28th, 2022